Yesterday we cycled from the East Bay Bike Path head, to Bristol, Rhode Island, thirteen miles one way. It is a most excellent trail with two state and city parks on the sound to cool off in the Narragansett Bay.  The water temperature had to be near seventy-two degrees; no real waves, very few motorized boats.

The parade starts in Warren Rhode Island and ends in downtown Bristol three hours later.  This is a most enjoyable town any time of the year.  Yesterday, the areas enthusiasm for the 4th of July was evident.  Support from high school marching bands from Wisconsin, Atlanta, New Hampshire, Connecticut, North Carolina, Burlington Canada,  the Mummers from Philadelphia, the many local historical troops and active service units make this parade a must see and repeat event.   Our pictures below and a few videos can give it texture.  Next year plan to be there but come early.  Camp sites are not permitted until 5:00 a.m. on July Fourth. 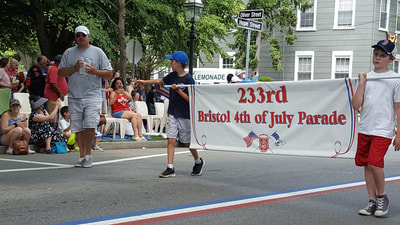 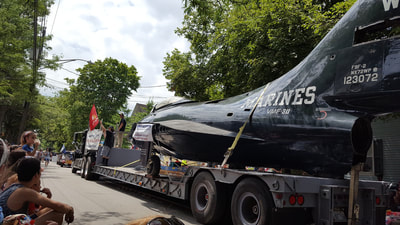 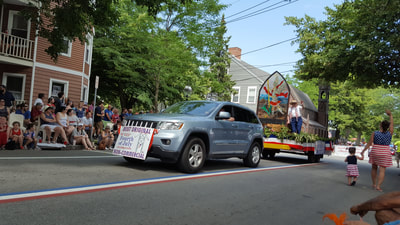 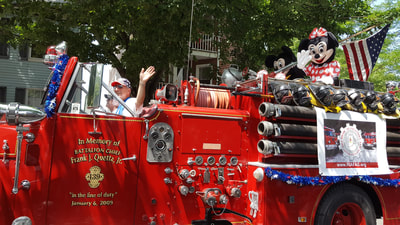 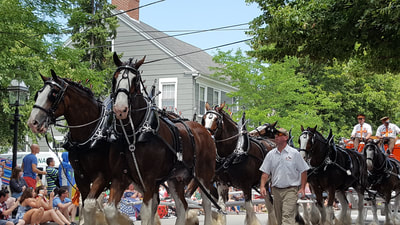 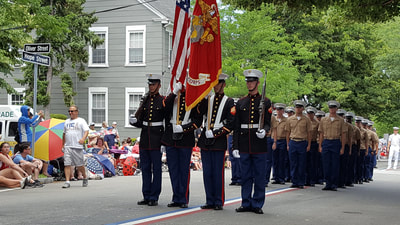 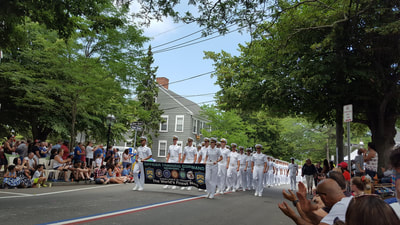 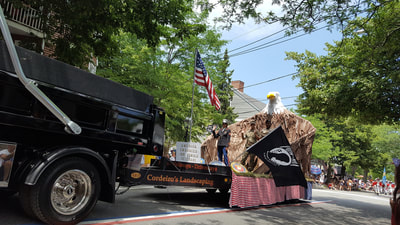 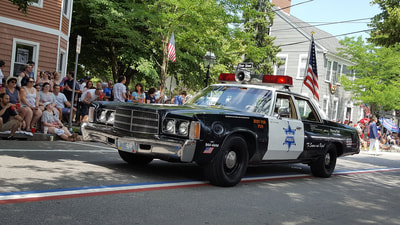 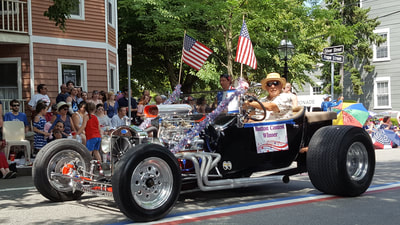 Click below for some sounds from this three hour parade.
https://www.youtube.com/results?search_query=mitchlapin
​
​